Convert a Smartphone's Portrait Video into Landscape, with ffmpeg

This is not a really problem, if we keep that videos in the phone and we watch at them in that miniature screen (until the phone is lost/broken/stolen). But it is really unacceptable if we want to watch at them using a normal, modern screen, which has inevitably a 16:9 aspect ratio. We will face at two equally unacceptable situations: the video player does not apply the rotation metatag contained into the video, or the video player adds two lateral black bands: 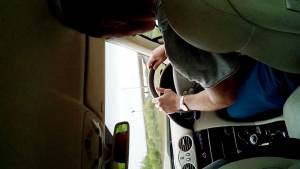 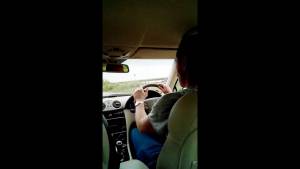 A compromise solution is to cut out a central area of the video and add to the sides some artifact that simulates the presence of a portion of video that does not actually exist. I find that solution by far more acceptable than the original video: 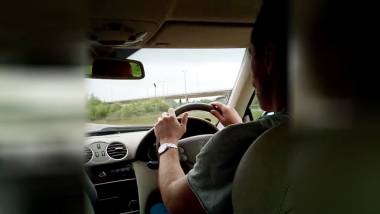 So we have to: 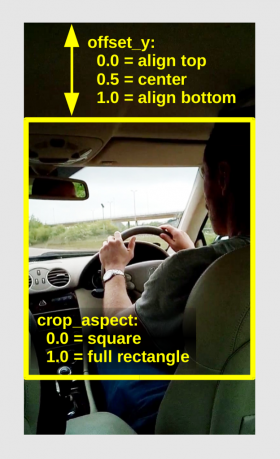 We wrote a Python script to assist in step #1, which calculate all the required numbers just provinding two parameters: the crop_aspect and the offset_y.

Adjust the crop_aspect from 0.0 (which selects a square) to 1.0 (which selects the full rectangle of the picture). Using a square-shaped crop area we will get the highest zoom level into the video, but we will cut-out a greather part of the frames, above and below the cropped region.

We can move the cropped region to the top of the image by setting offset_y to 0.0. Move it to te bottom by setting it to 1.0. To crop the image at the center of the screen, use an offset_y of 0.5. If you use a crop_aspect equal to 1.0 (full frame rectangle), the offset_y will be ignored.

Once selected the cropped region, a fake background is created by simply stretching the region to 16:9 aspect ratio and applying a blur effect. 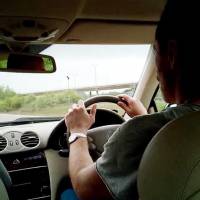 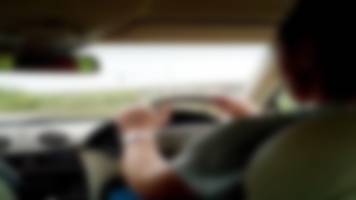 When the cropped image is placed above the background, it is quite annoying to see the sharp edge of the image. A better approach is to gradually fade the image at the right and at left edges. This requires to blend the image and the background using a gradient mask. We prepared the mask as a PNG image, using convert from the ImageMagick suite.

NOTICE: It seems that there is a bug in ImageMagick gradient:bounding-box, so we had to generate the mask in top-down mode and rotate it 90 degrees afterward.

finally we invoke ffmpeg to do all the magic. We use a filter_complex incantation:

The first video stream [0:v] coming from the video file is splitted in two. The first copy, called [a], is used to crop the interesting part after the rotation (transpose), thus creating the [crop] stream. The second copy, called [b], is used to create the background applying rotation, stretch and blur filters, thus creating the [back] stream. The mask image is used in loop to create another video stream [1:v], from which we extract the alpha channel (transparency) creating a stream called [mask]. The [crop] stream is merged with the [mask], providing the [masked] stream. Finally the [masked] stream is overlayed to the [back] one, to realize the final output.

The Python script smartphonevideo_2landscape will make the calculation to prepare the whole incantation: it will print on the standard output a shell script with the proper invokation of convert and ffmpeg. Use it in this way: