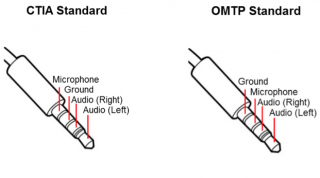 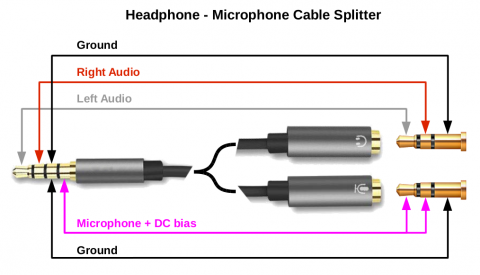 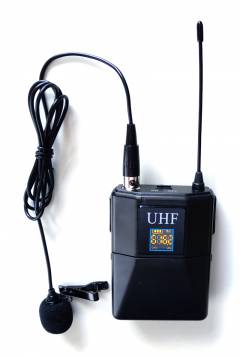 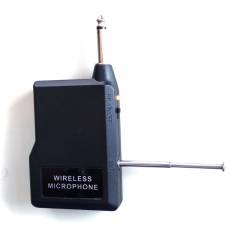 Despite all this empirical approach, the voice registration is quite satisfying! See below about connecting the microphone to an Acer TravelMate notebook an to an Android smartphone.

See this article about Audio recording with the Acer TravelMate TMB113-E.

See this article about Audio recording with wireless mic on Android.

See this article about Audio recording with wireless mic and USB adapter.